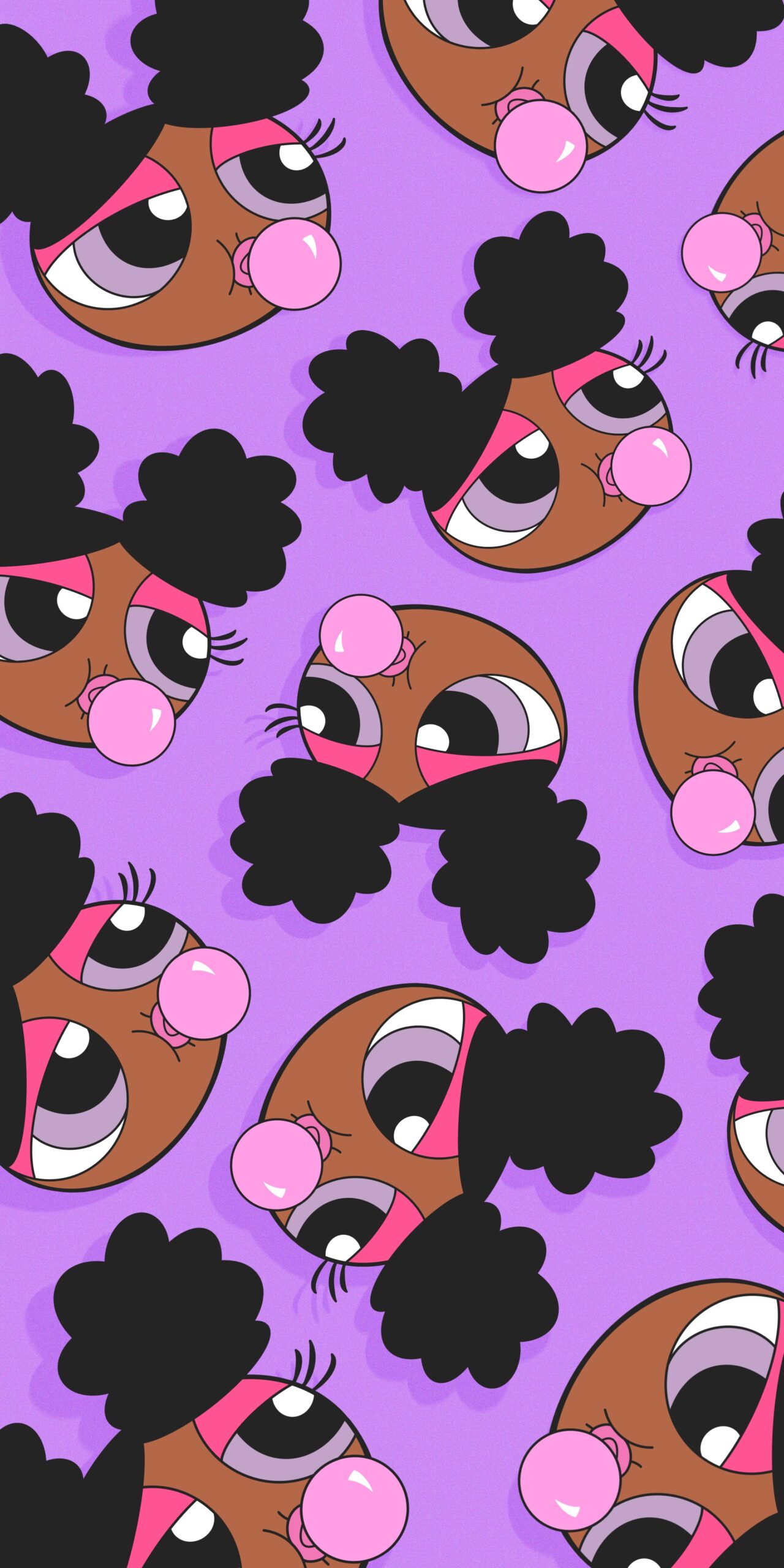 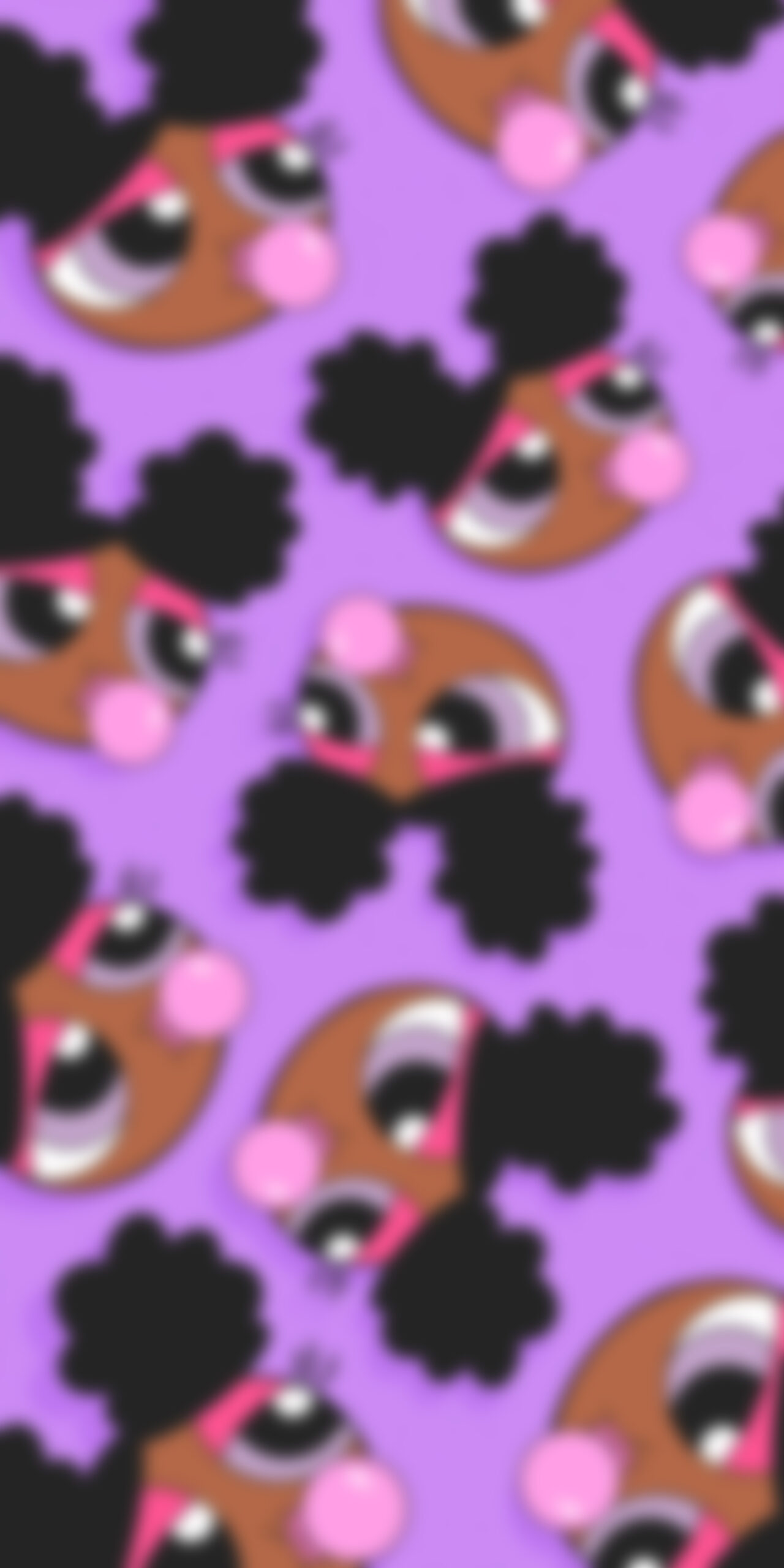 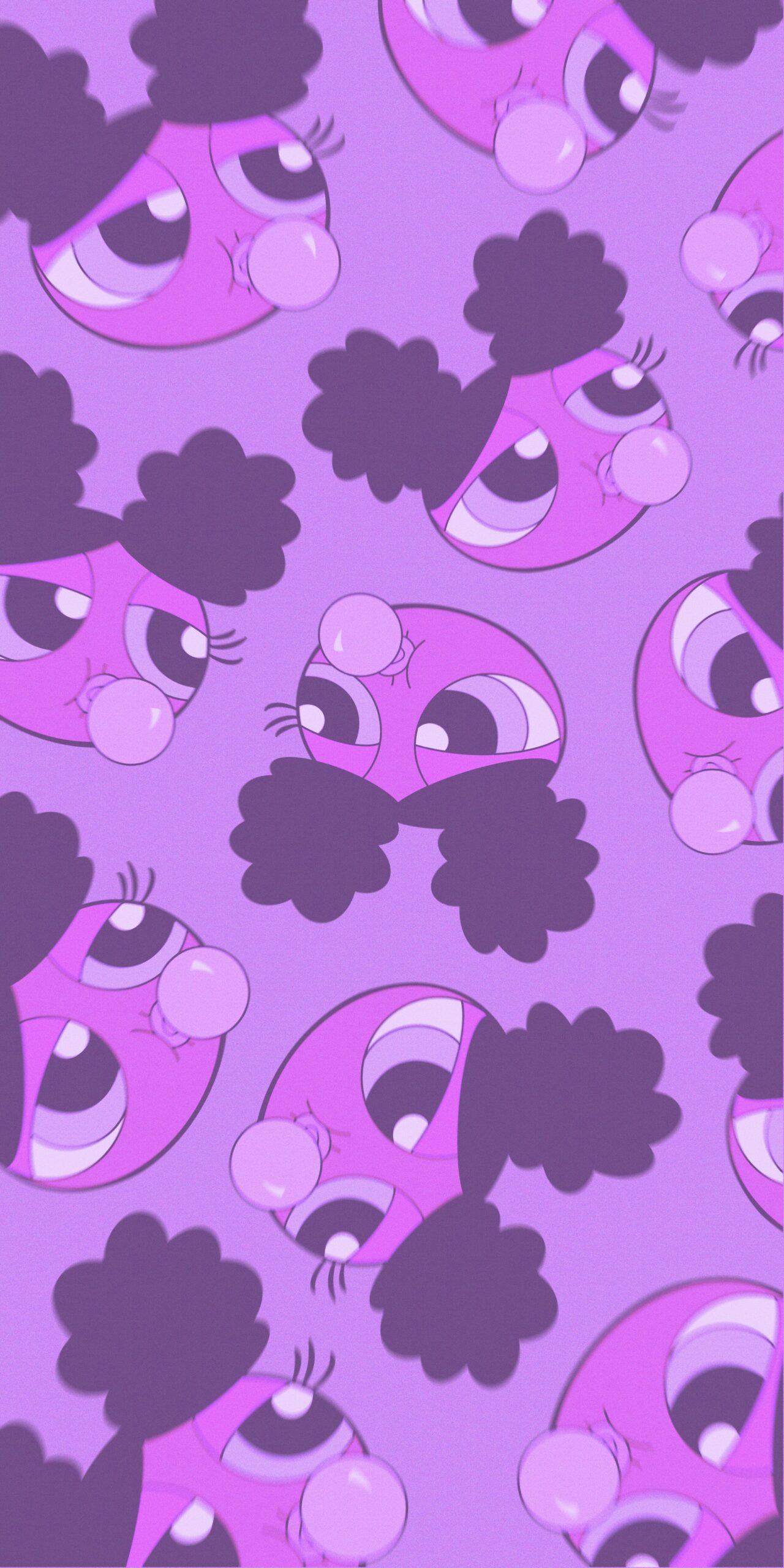 Don’t you know that we will never be defeated? Because we’re always on your phone! 💪📲

The Powerpuff Girlswith bubblegum in African-American style featured in our cool phone wallpaper.  Basically, all the Powerpuff Girls were created by Professor John Utonium. 👨‍🔬 He created them from the best ingredients – spices, sugar and cute girly things. 💗 But because his assistant, Jojo, accidentally pushed him, he spilled Chemical X into this composition. Thus, three little heroic girls were created. Who later became fighters against evil. 🦸🏻‍♀️
She is our sister. And as sisters, we have an inner responsibility: to protect the world and give out funny wallpapers on cell phones. And we are not afraid of anything, as long as we have each other. 👯‍♀️