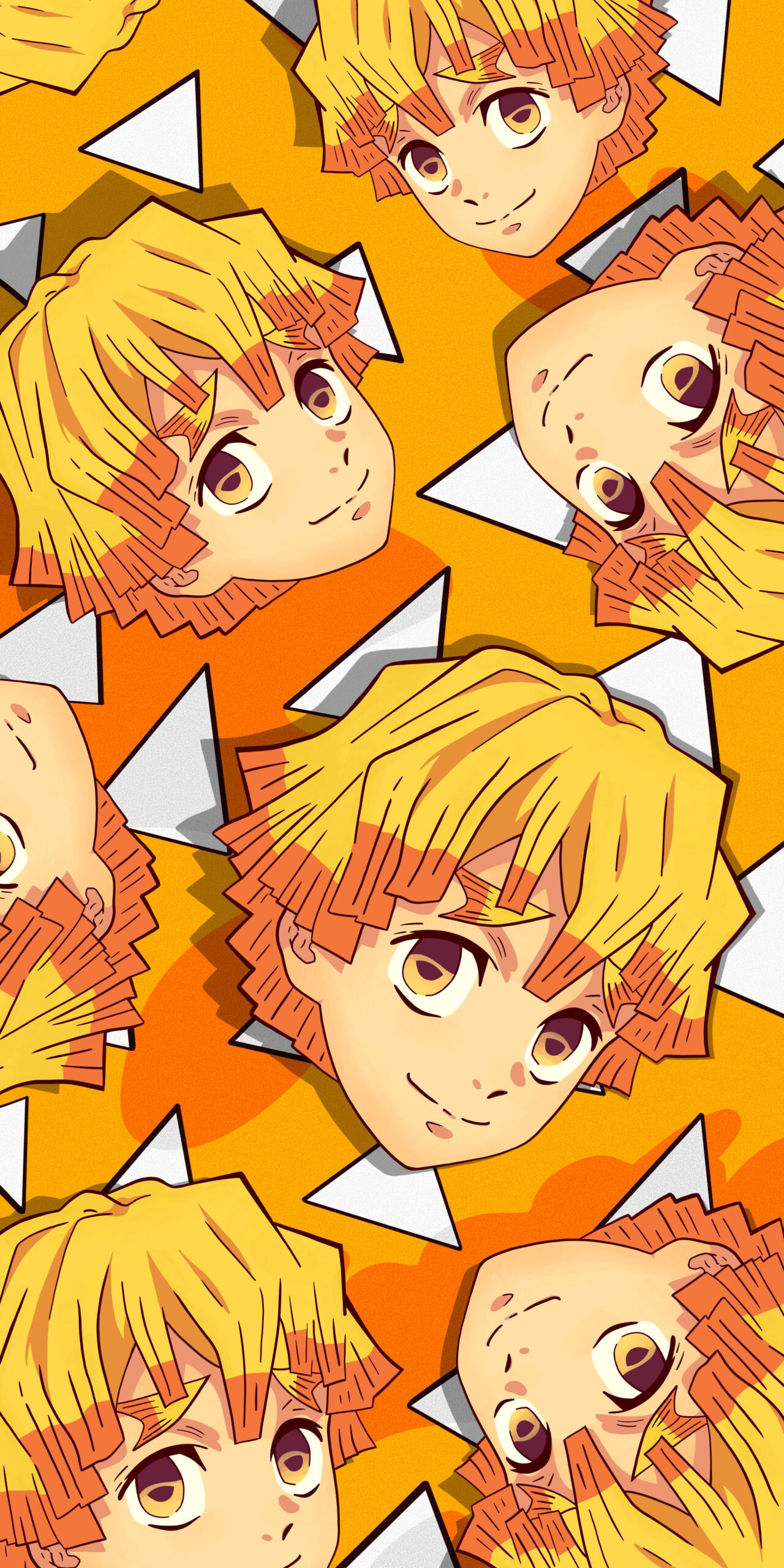 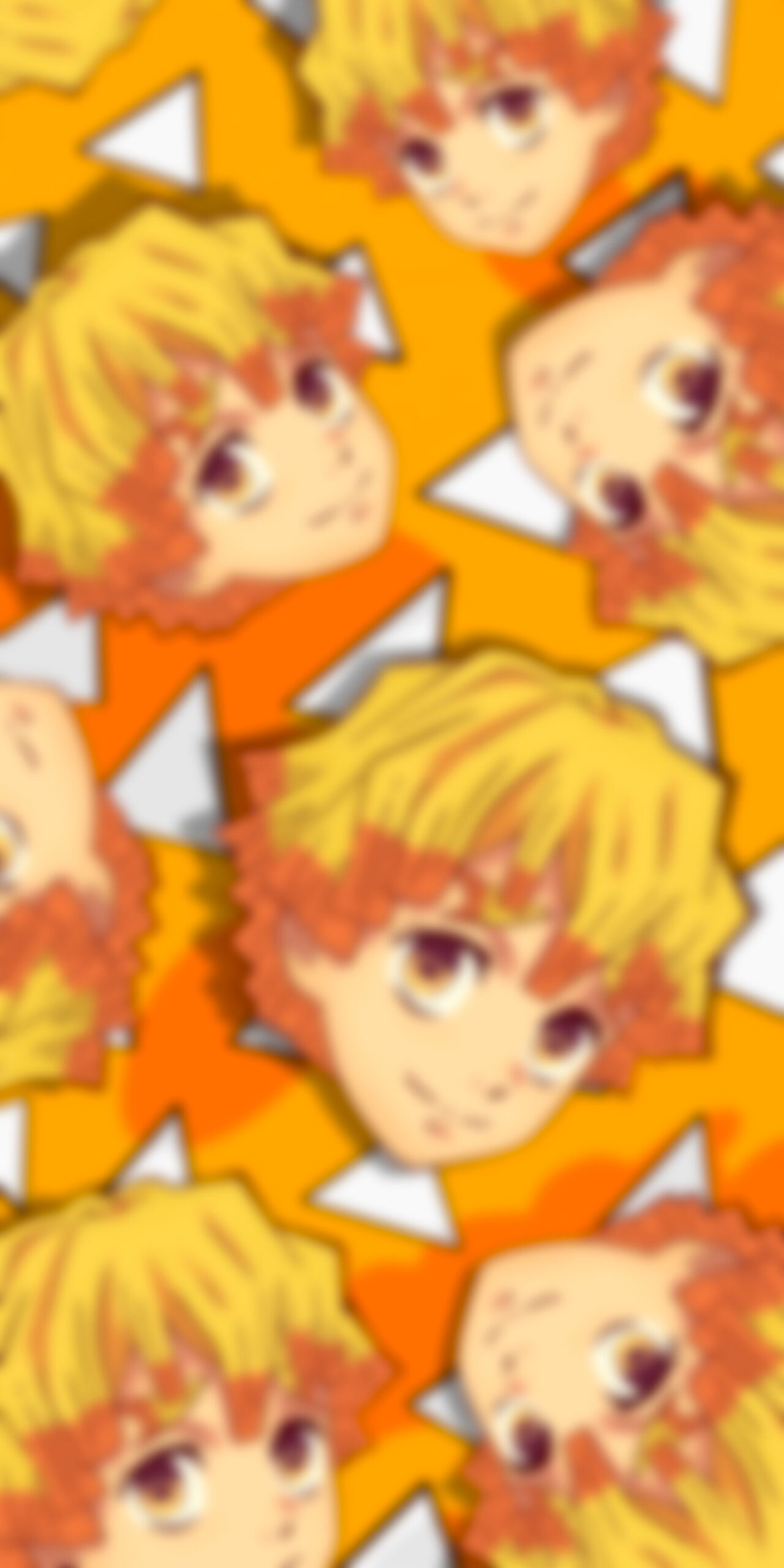 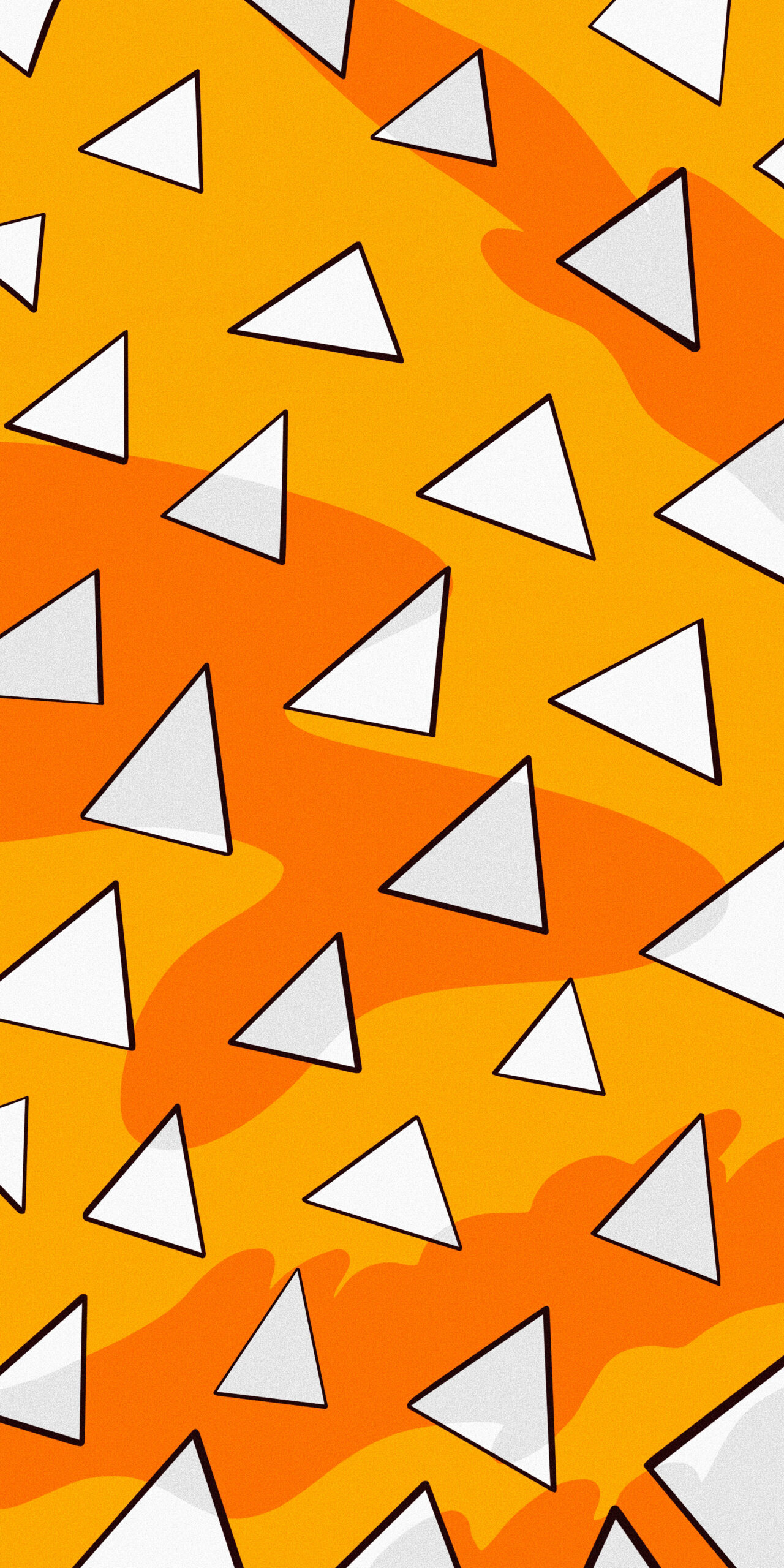 The lightning and sound of crying is Zeinetsu wallpaper to your cell phone. Try this cool phone wallpaper with the face of cute Zeinetsu and the background with his yellow and orange haori. ⚡️😭
Zenitsu Agatsuma is one of the characters in the anime “Demon Slayer: Kimetsu no Yaiba” and a friend of Tanjiro Kamado. This fair-haired guy on demon slayer phone wallpapers, unfortunately, is not very confident in himself and this prevents him from moving forward and meeting the expectations laid on him. Because of this, he often runs away, hides and cries when he feels danger. 👹 He thinks he should live a calm and humble life and not fight demons. Because it may lead to his death. By the way, because of this, he often invites girls to marry him. 👧🏻 But at the same time, he has his own abilities and strengths, such as: heightened hearing, fighting in an unconscious state – when he falls into a coma, 💤 but this allows his powers and sword skills to awaken. Zenitsu has mastered only the first and seventh styles. But he still grows in his strength, and therefore we made an anime aesthetic background with him. ⚡️