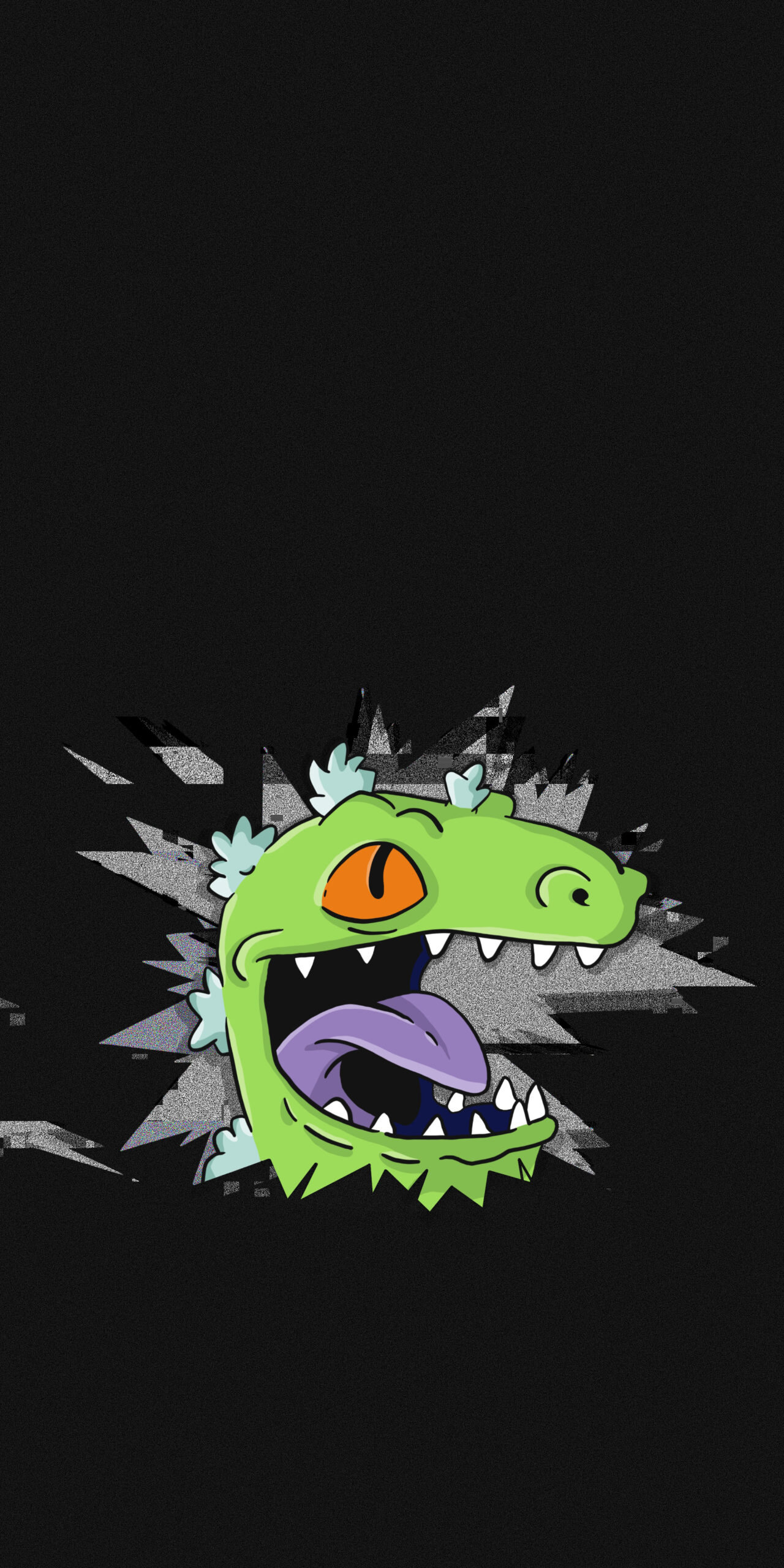 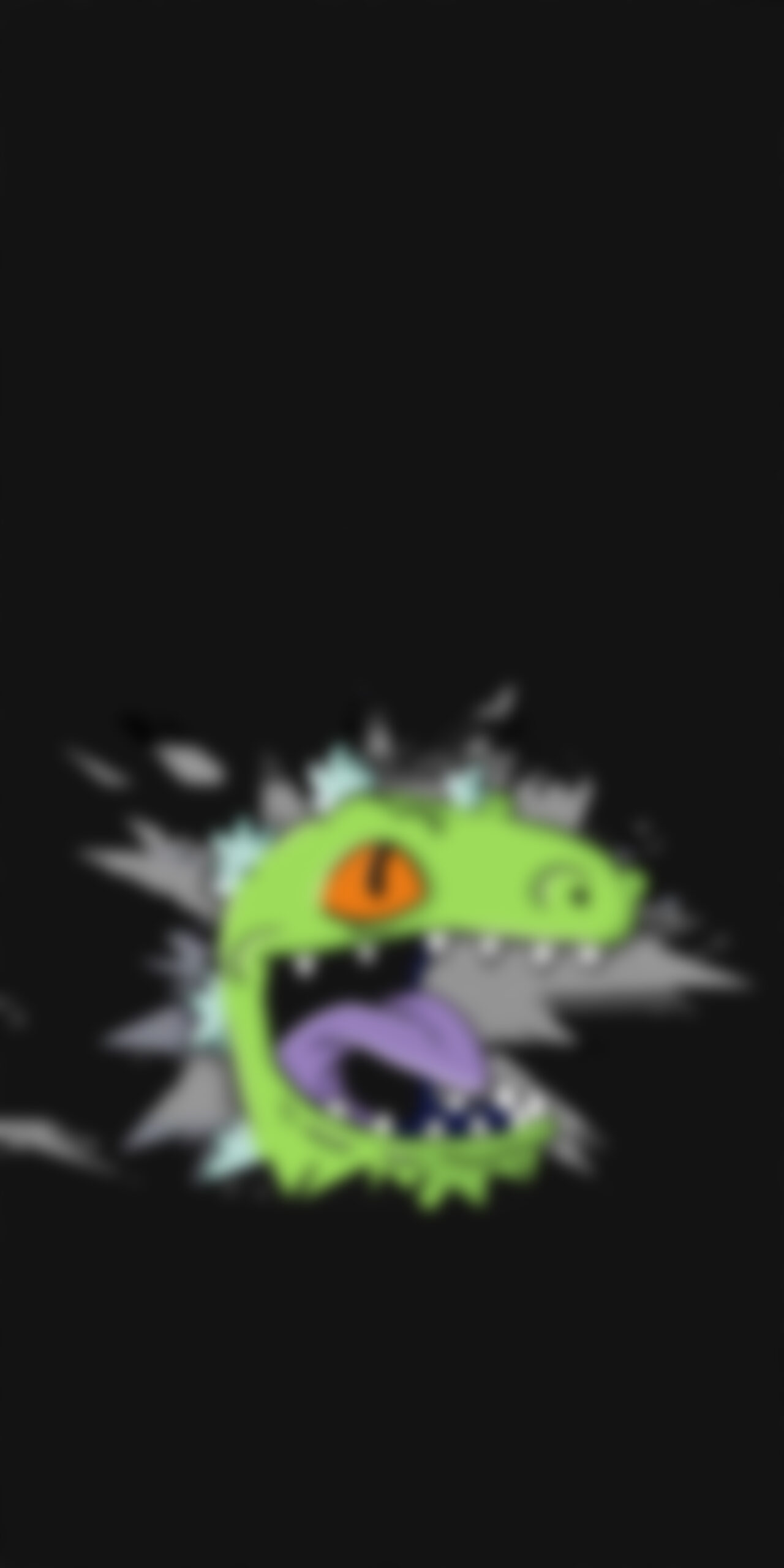 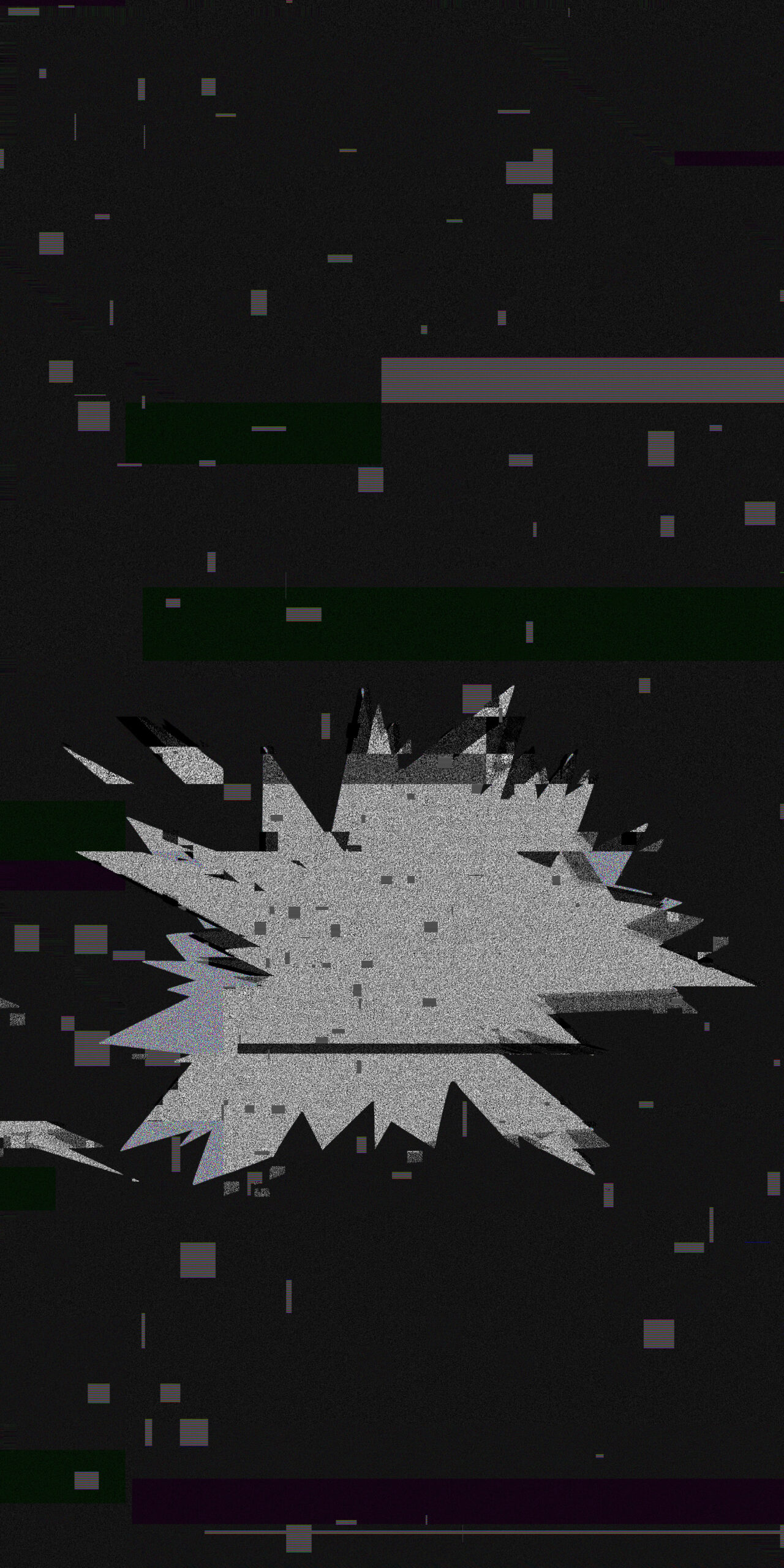 Arrr!! This dino is about to break out of the phone screen! 💥🦖
Reptar is a dinosaur from the animated series Rugrats with which Tommy Pickles played the most. This T-Rex was like Godzilla, at least parodied him. Because of the Reptar, Tommy and his friends ran away from one movie about bears to the movie “Reptar” to watch it and get to know him better. It was love at first sight. When the parents found them, they understood what their children wanted and took them to the show “Reptar on Ice”. ⛸ The dinosaur Reptar has become an integral part of the animated series, he was portrayed on cereals, on phone wallpapers and as soft toys. 🧸
Are you still thinking about whether to change your phone background! Reptar is already breaking into your cell phone wallpaper – download, shout and run! 😱