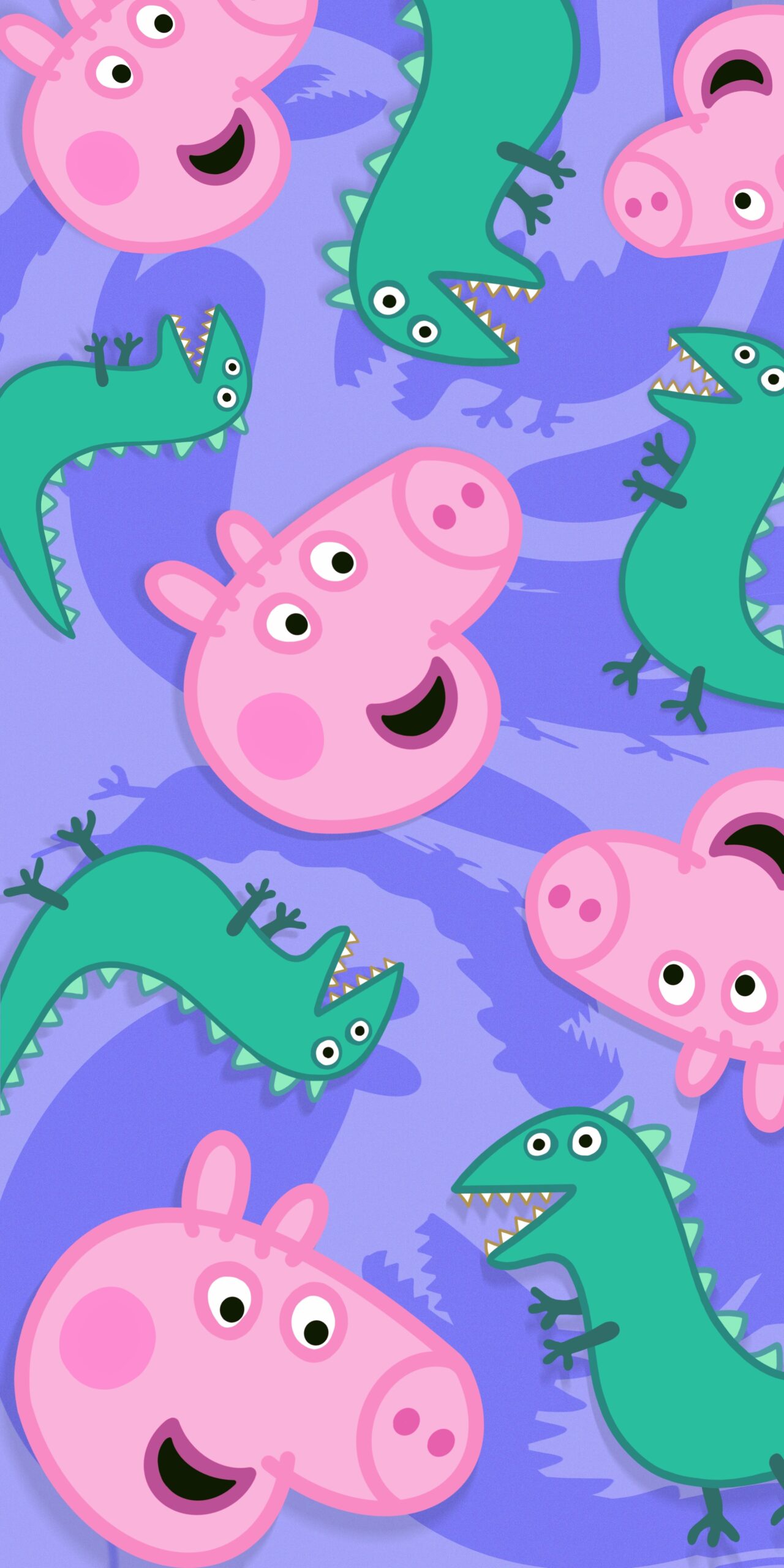 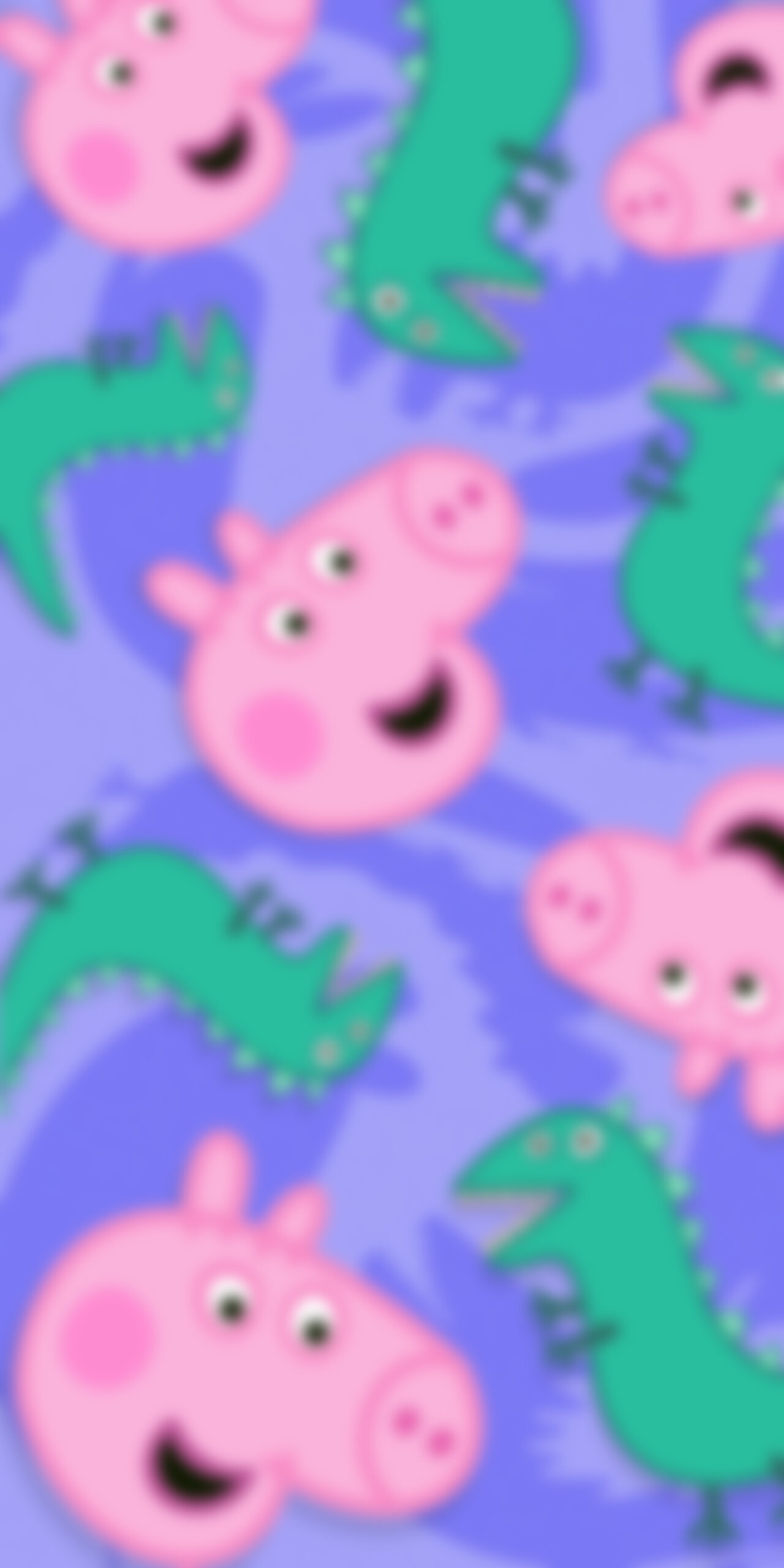 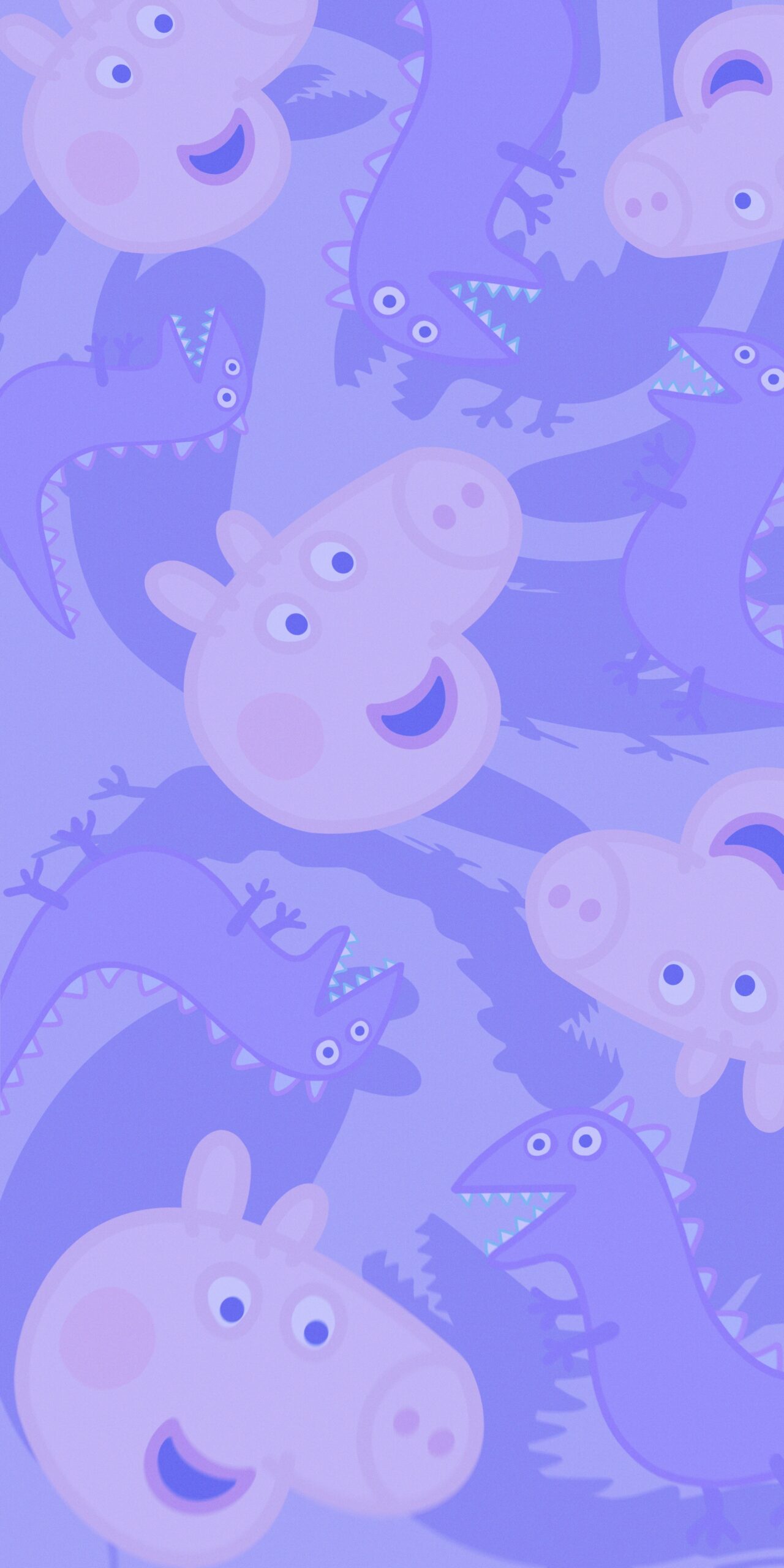 Oink-oink, Peppa Pig background is coming to you. 🐷
George Pig is Peppa’s younger brother who loves his plastic toy Mr. Dinosaur. 🦖 Even his first word was “Dinosaur”! Yep, they are shown together on funny wallpaper for phone. 📲 In general, George loves 2 things, there are space and dinosaurs.
When Mr. Dinosaur’s tail fell off, the little pig was very upset. 😞
After that he had a new robot dinosaur Dino-roar, but he was not happy with it. He couldn’t swim in the bathroom with it, walk outside in the garden and eat together at the dinner table. 🍽️ And then the robot’s batteries ran out altogether. 🔋 Peppa tried to get batteries, but in vain. But then a miracle happened! Peppa accidentally saw something in the bushes and it was just the broken tail of Mr. Dinosaur. Daddy Pig fixed George’s toy and thus made his son happy. 😄
I hope this Phone Wallpaper HD will give you the joy of this friendship.