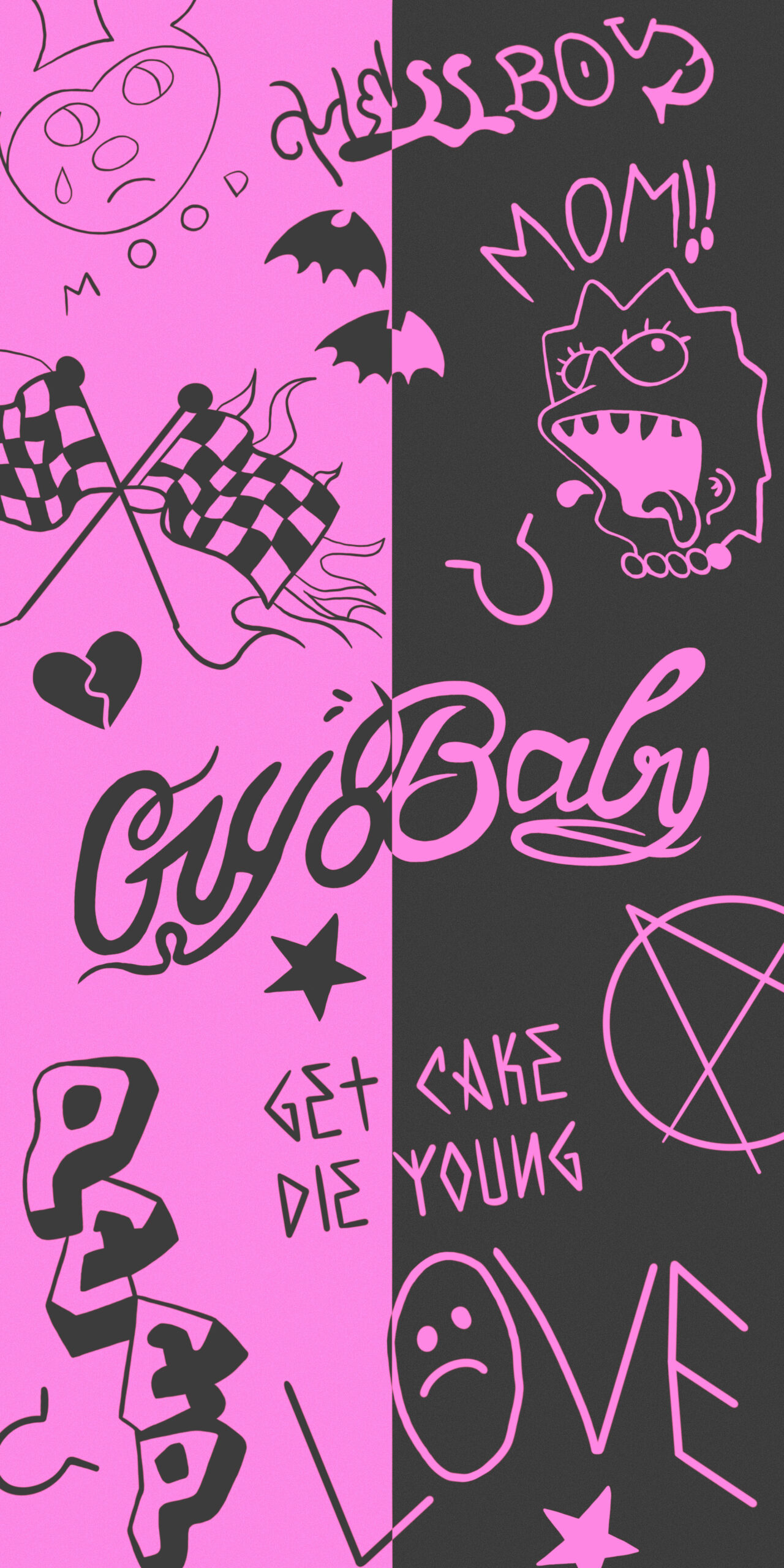 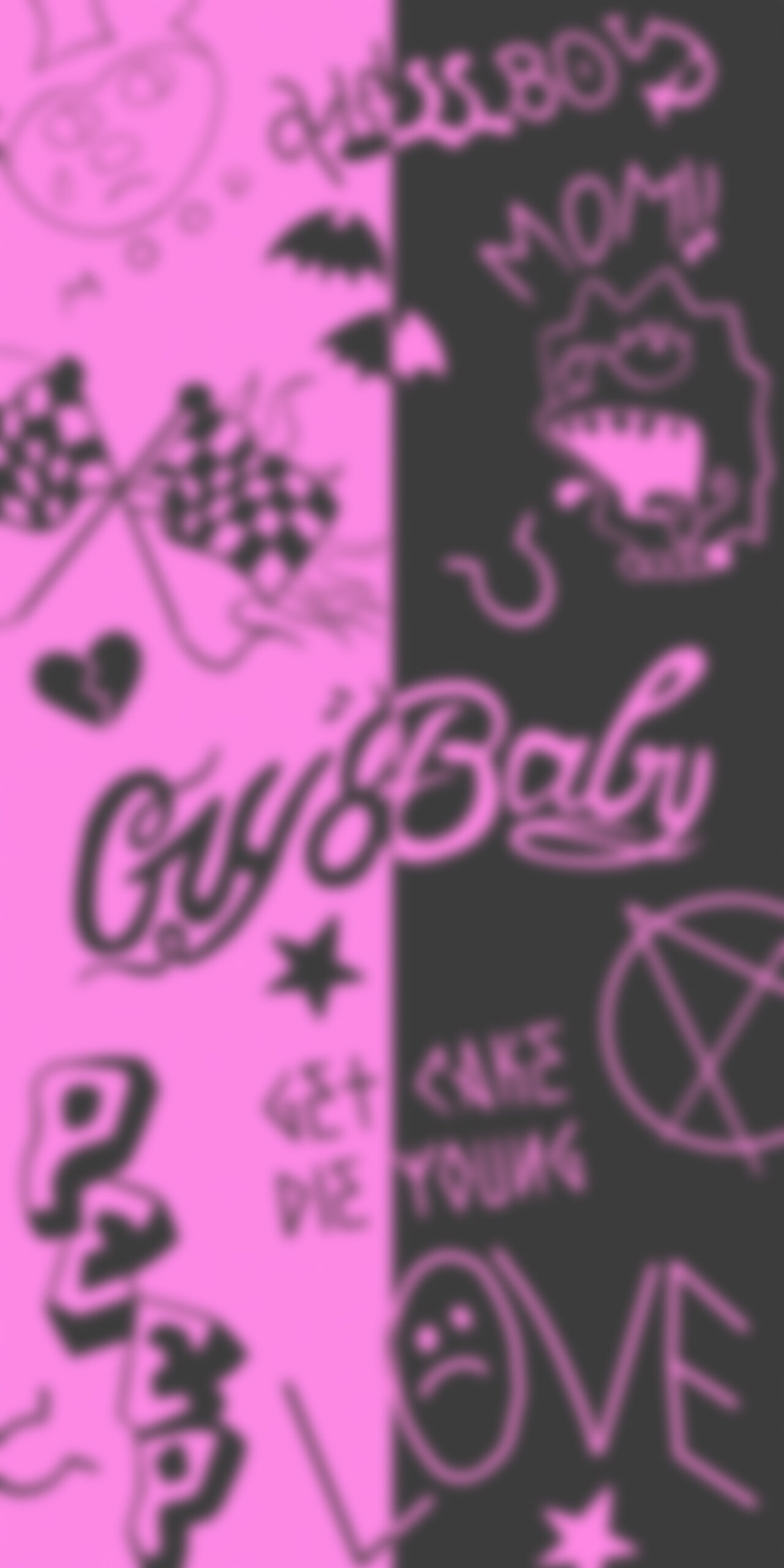 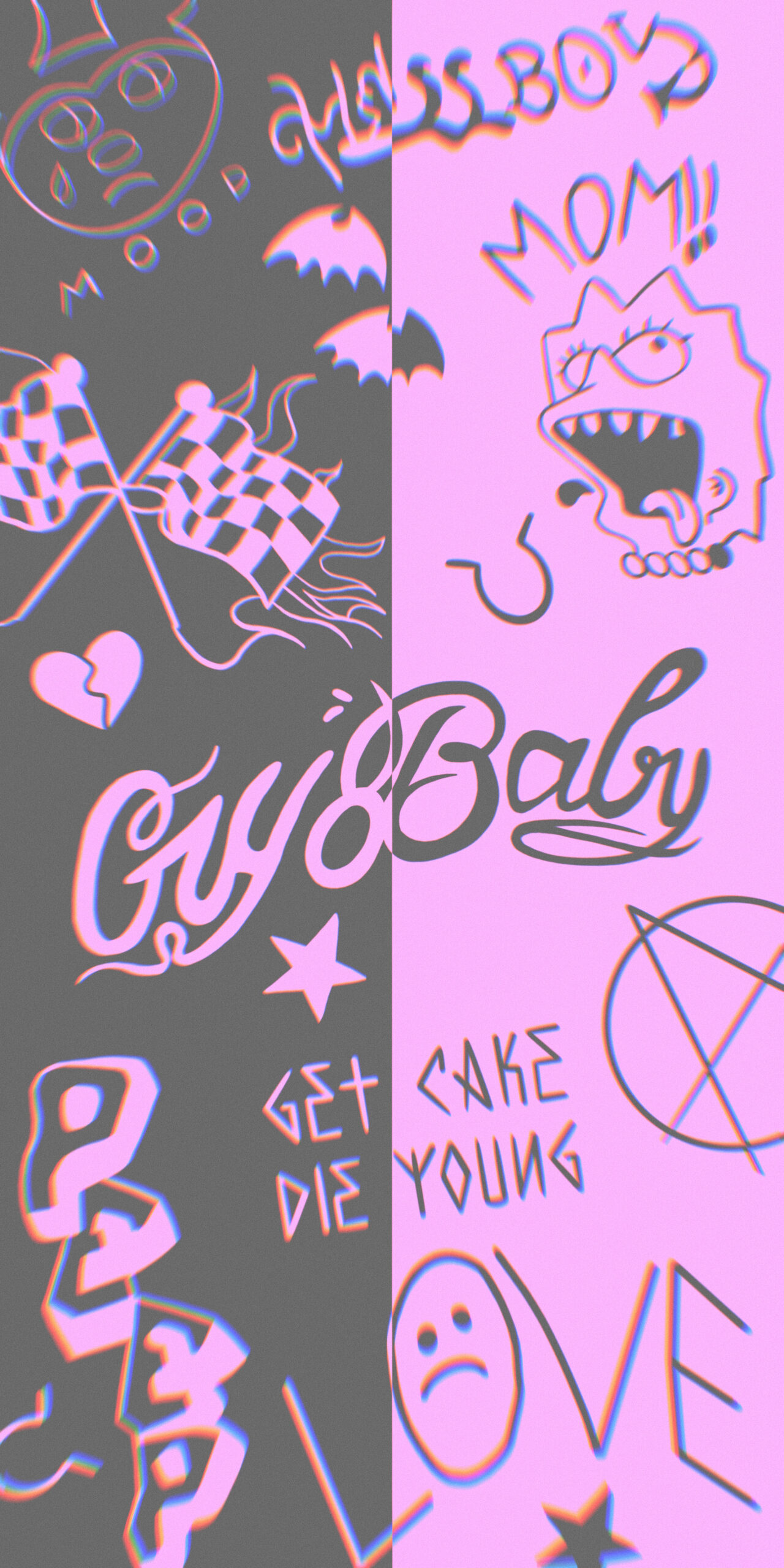 Rap artist Gustav Elijah Åhr better known as singer Lil Peep has contributed to “emo rap”💓🖤. By combining the genres of emo rock 🎸 and rap, he got a unique sound and recognition 🏆. Its musical sound was melancholic and slow. And the songs were often raised to the top of music charts.🥇🥇🥇
It was easy to notice that there were many tattoos on Lil Peep’s body that we were shown on aesthetic iPhone wallpapers. On the rapper’s face was the inscription “CryBaby” 😿 in memory of the parent’s divorce, and on the other side was drawn a broken heart. Lil Peep’s belly had the inscription “LOVE” ❤️, where instead of the letter “O” there was a sad smiley face. But the inscription “Get Cake Die Young” was made in a drunken stupor and he does not even remember how and when. Lisa Simpson, who screams “Mom,” reflects on himself, because he always called his mom in difficult situations. In the future, the performer planned to hammer his body with tattoos completely.😱
Thus, you can download ⤵️ these cool wallpapers in memory of this talented and famous rapper.