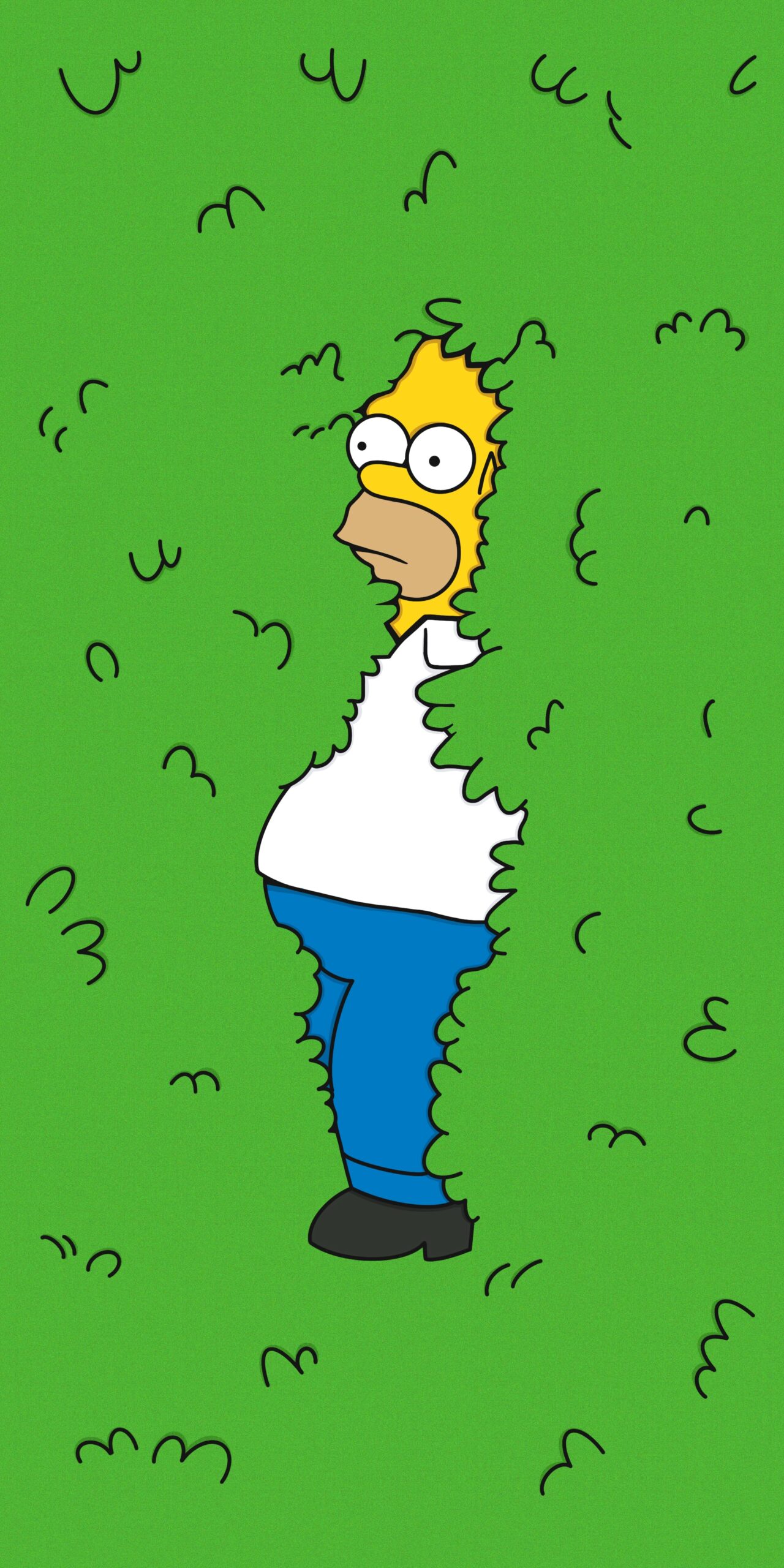 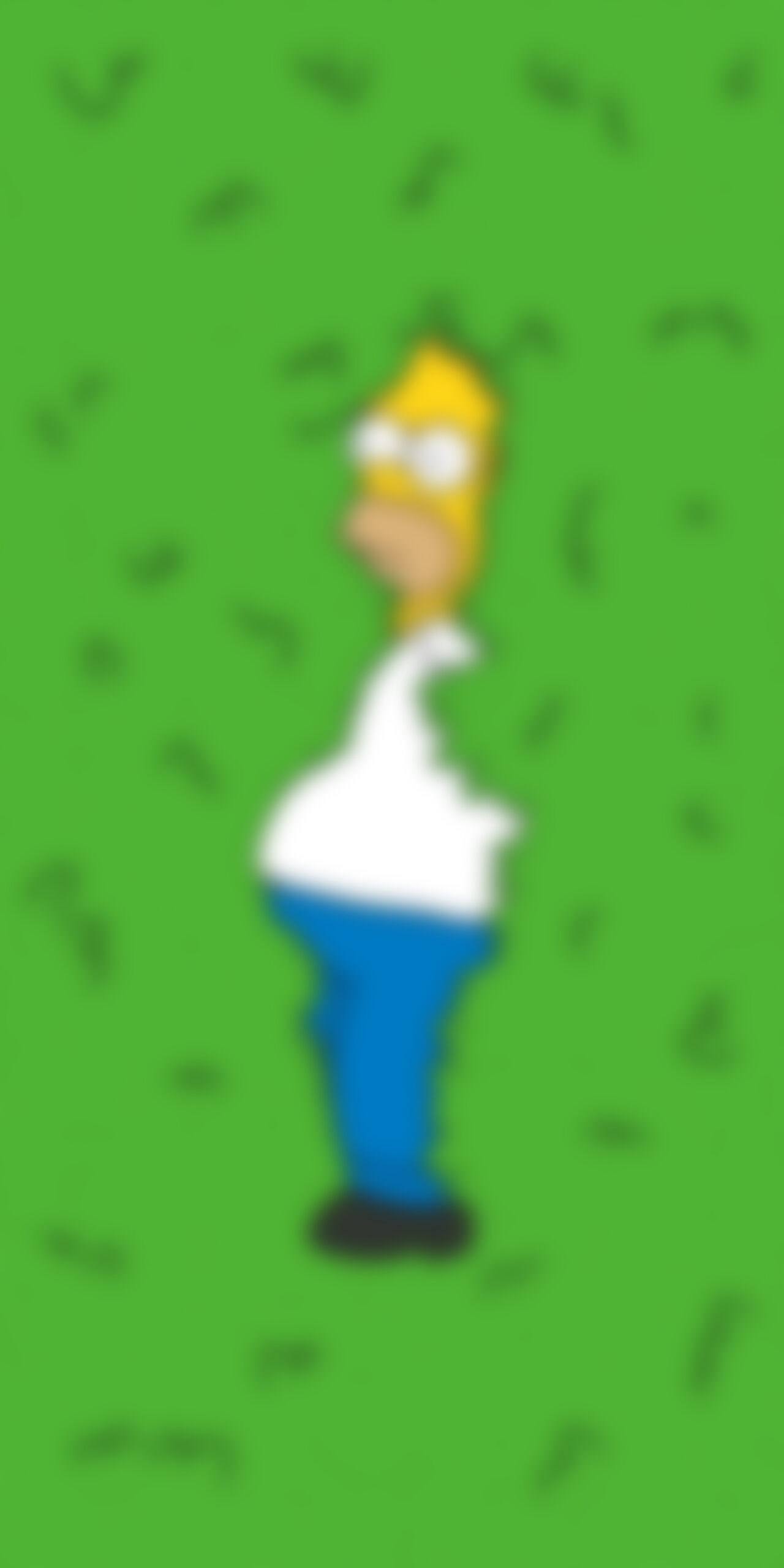 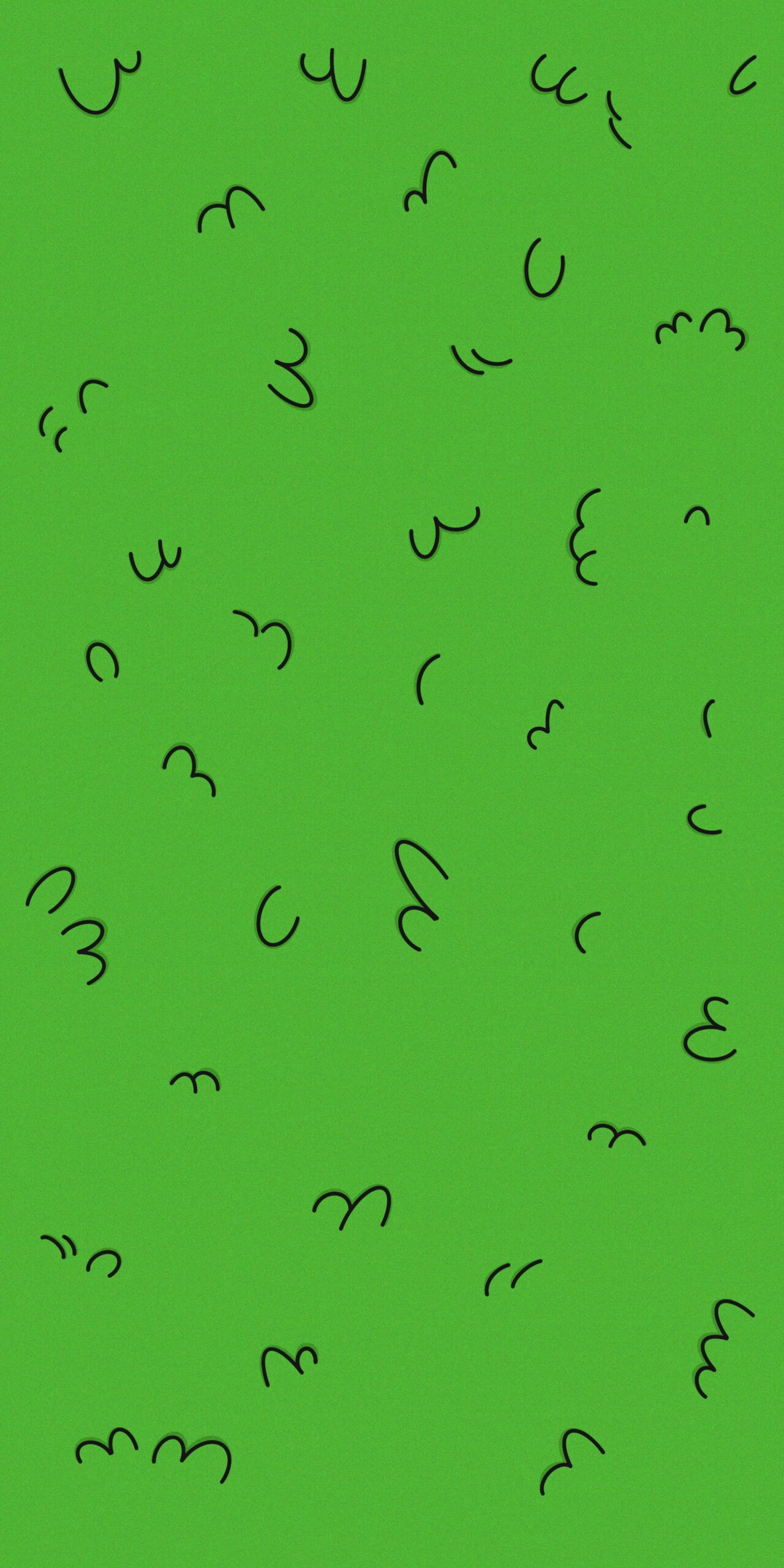 Do you also like the memes about funny Homer Simpson so much that you decided to find phone wallpapers with him? Oh, yeah! 🍩

This incident happened in an episode titled “Homer Loves the Flanders”. Where Homer Simpson invited his neighbors to hang out, but they turned him down. 🙅‍♂️🙅‍♀️ After that, a popular meme appeared, in which Homer gradually retreats, backs into bush and completely hides in it. 🍃 Most often, the meme is used as a GIF, but the Simpsons pictures and wallpapers for phone with it are also popular. 📱👌

Do you feel how Homer Simpson wallpaper reflects your introvert behavior? Or just enjoy the fun of this meme? 😁  Then download cool HD wallpapers to your phone faster! Until they disappeared into the bushes! 🍃