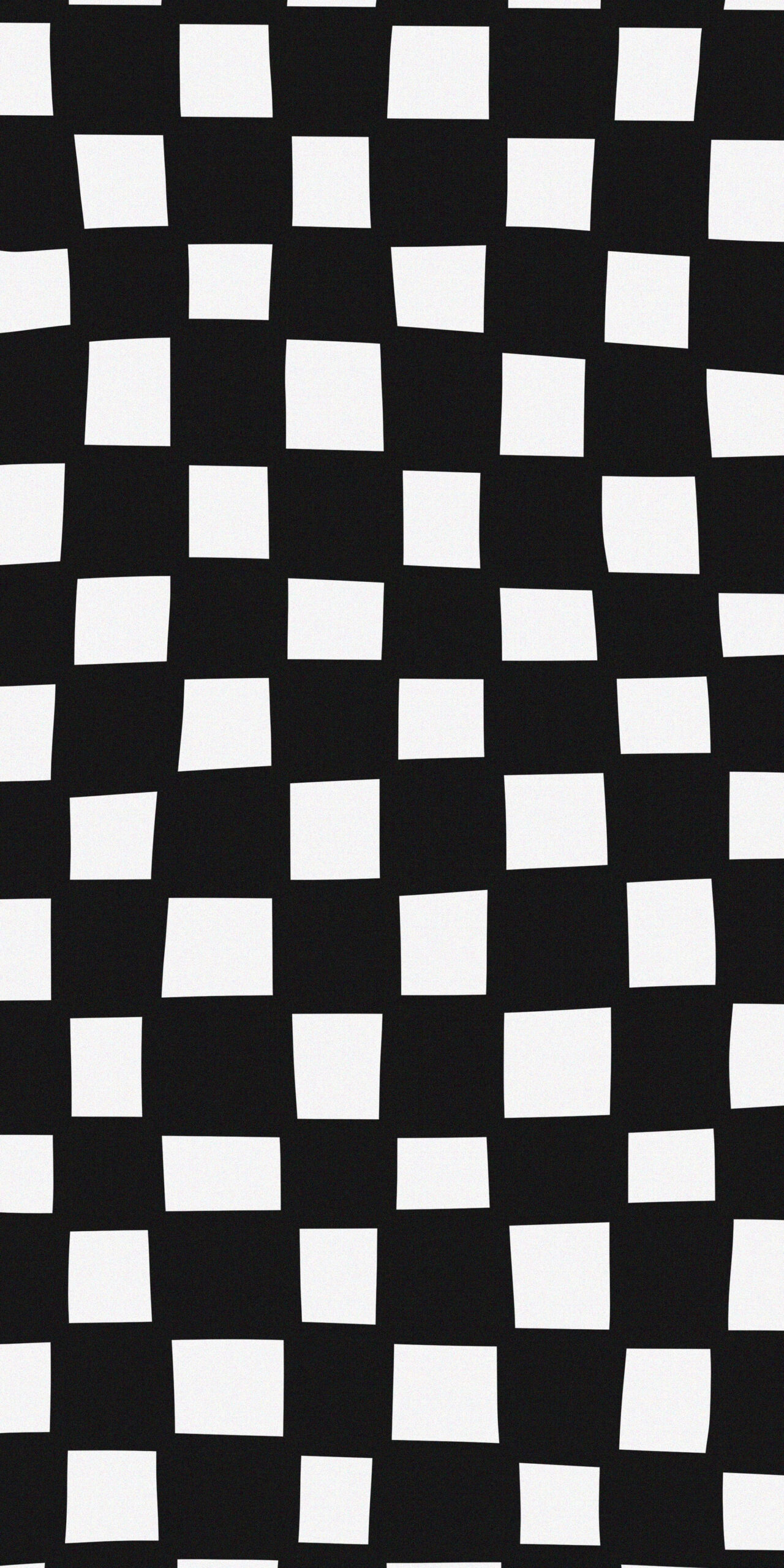 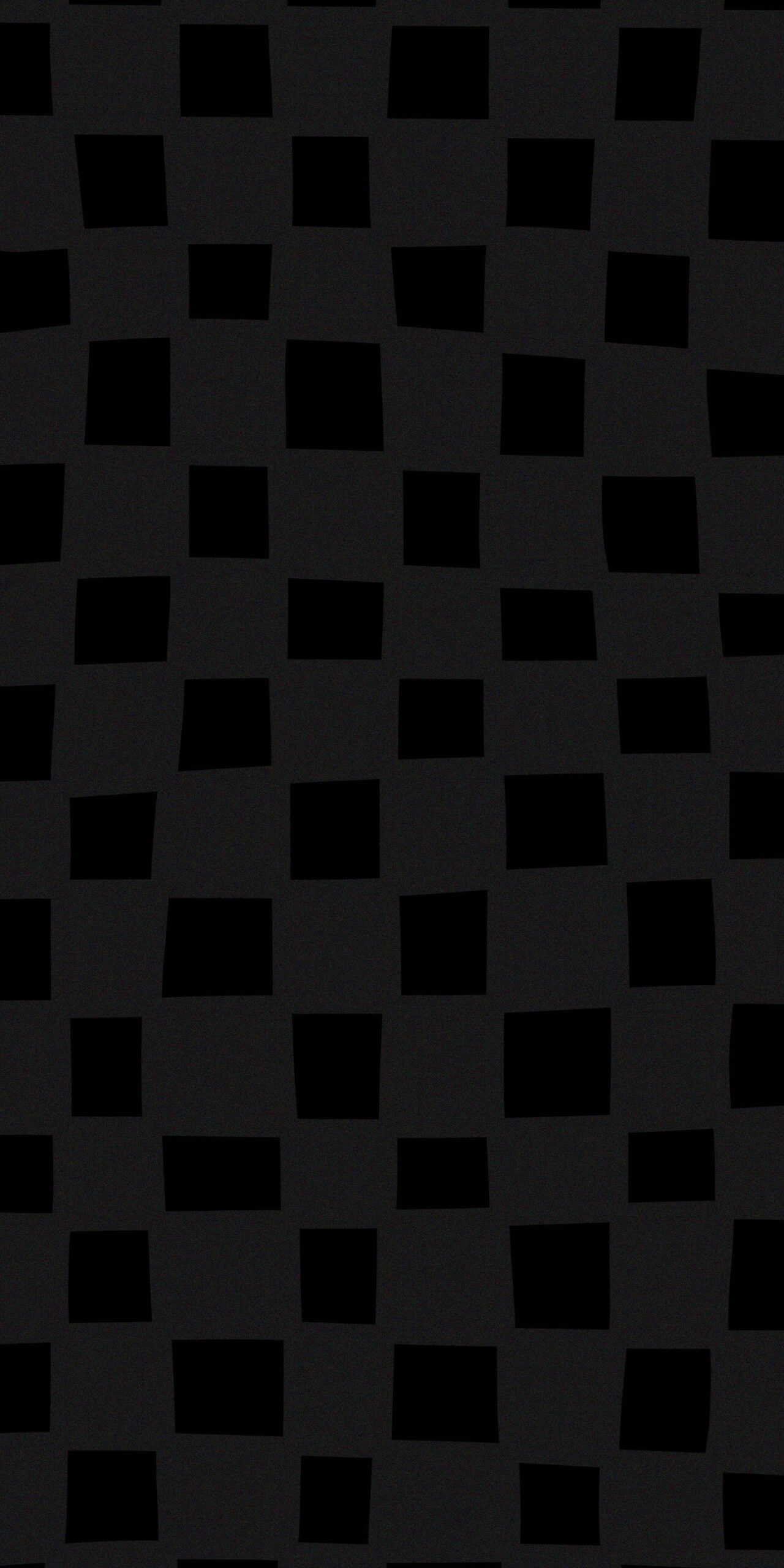 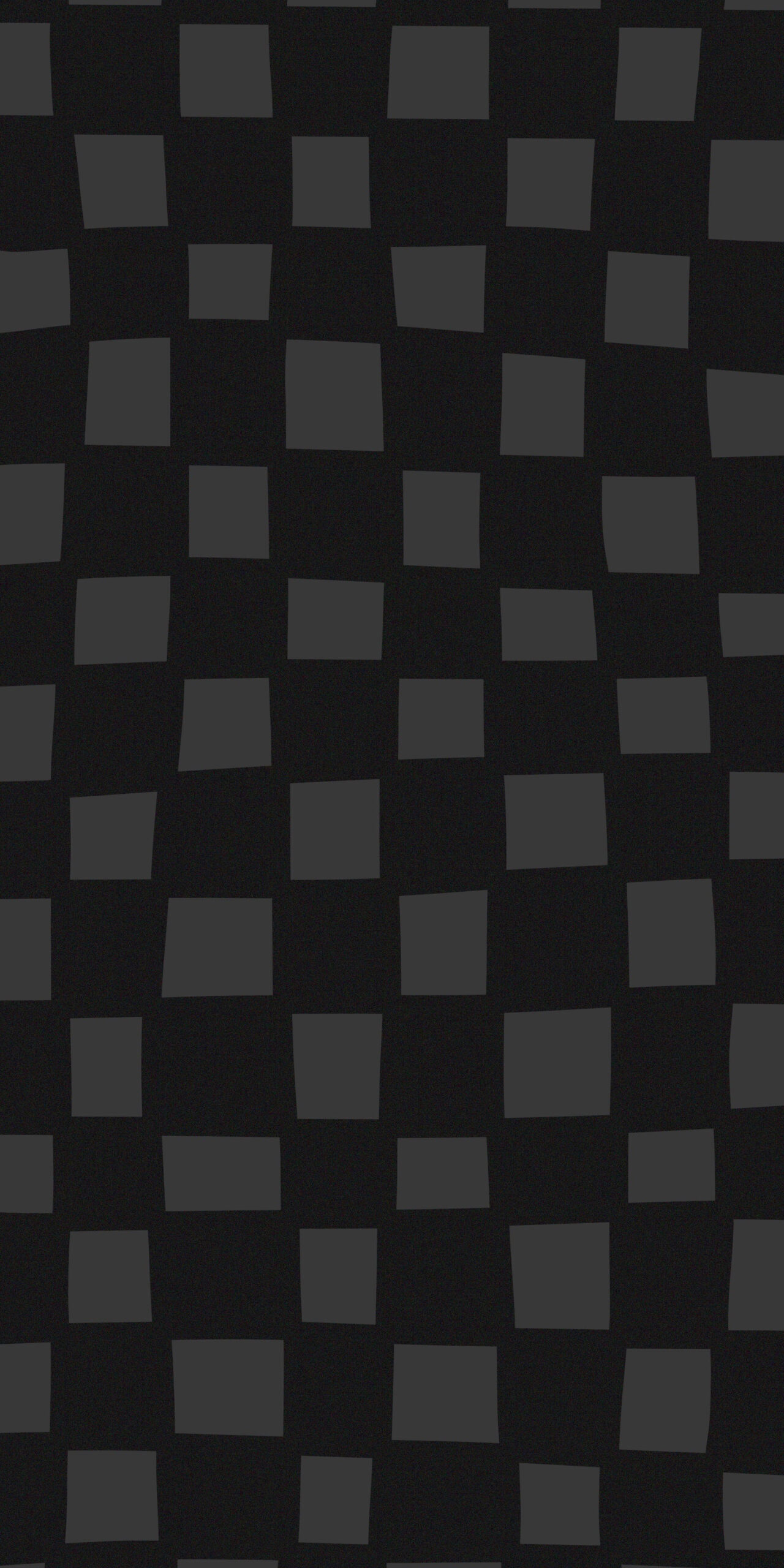 Hello everybody! Today, we want to bring to your attention our ⬛️⬜️black and white wallpapers for iPhone. Do you like this prehistoric game? Let us give you some interesting facts about chess. ♟

Originally, the game was invented to describe a real battle⚔️ between two armies. As the legend says, commander, Hán Xin ⛩did it around 200 B.C. According to the other legend, chess was invented in India🕌 near the 8th century. So, by downloading these 🤍🖤cool black and white wallpapers you can figuratively touch the history and feel yourself as an army leader thinking about battle strategy.

One more thing – the word “Checkmate” comes from the Persian “Shah Mat,” which means”the King is dead.”💀🤴 Thus, download these cool chess wallpapers and remember that every chess master was once a beginner.