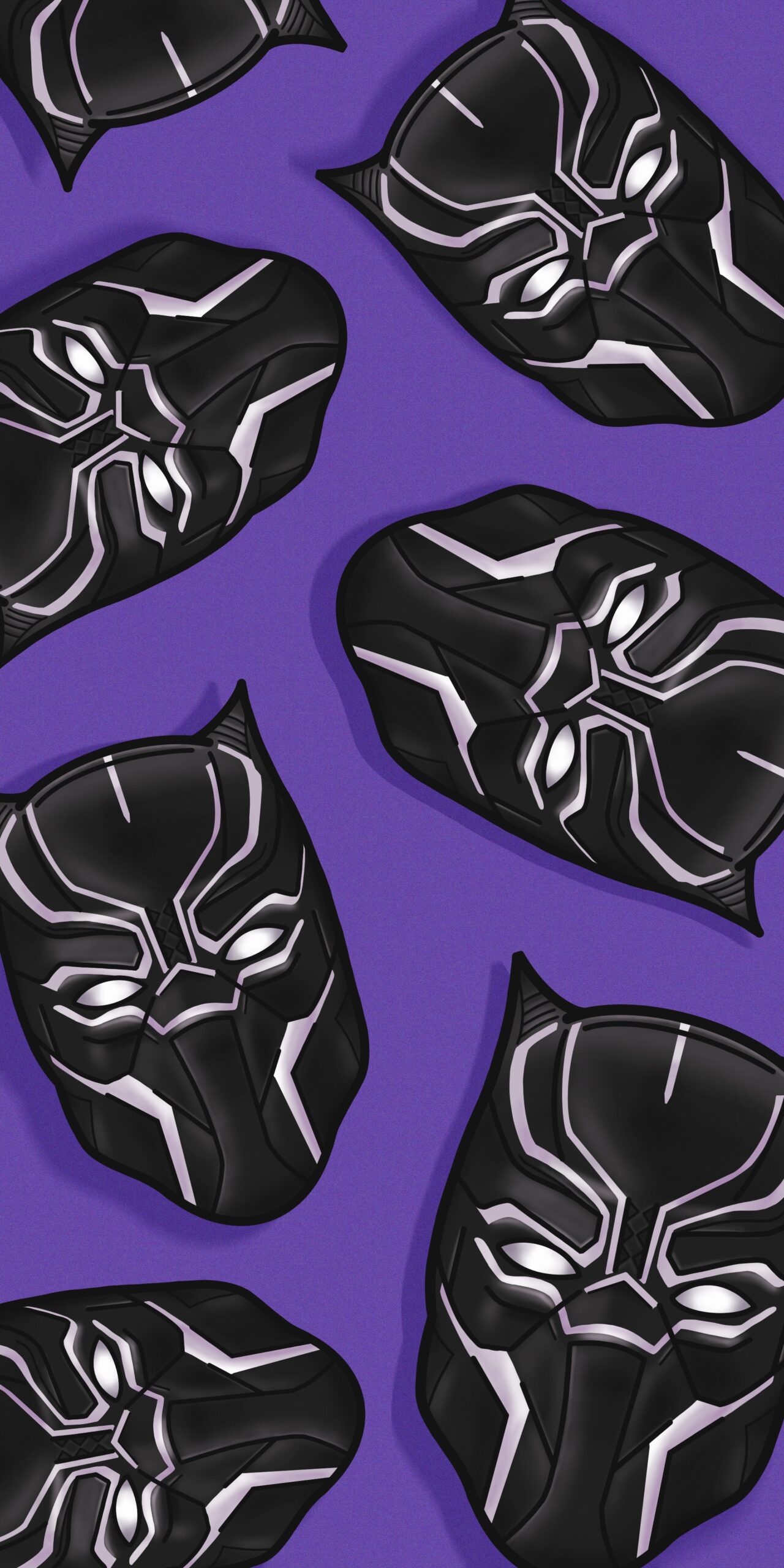 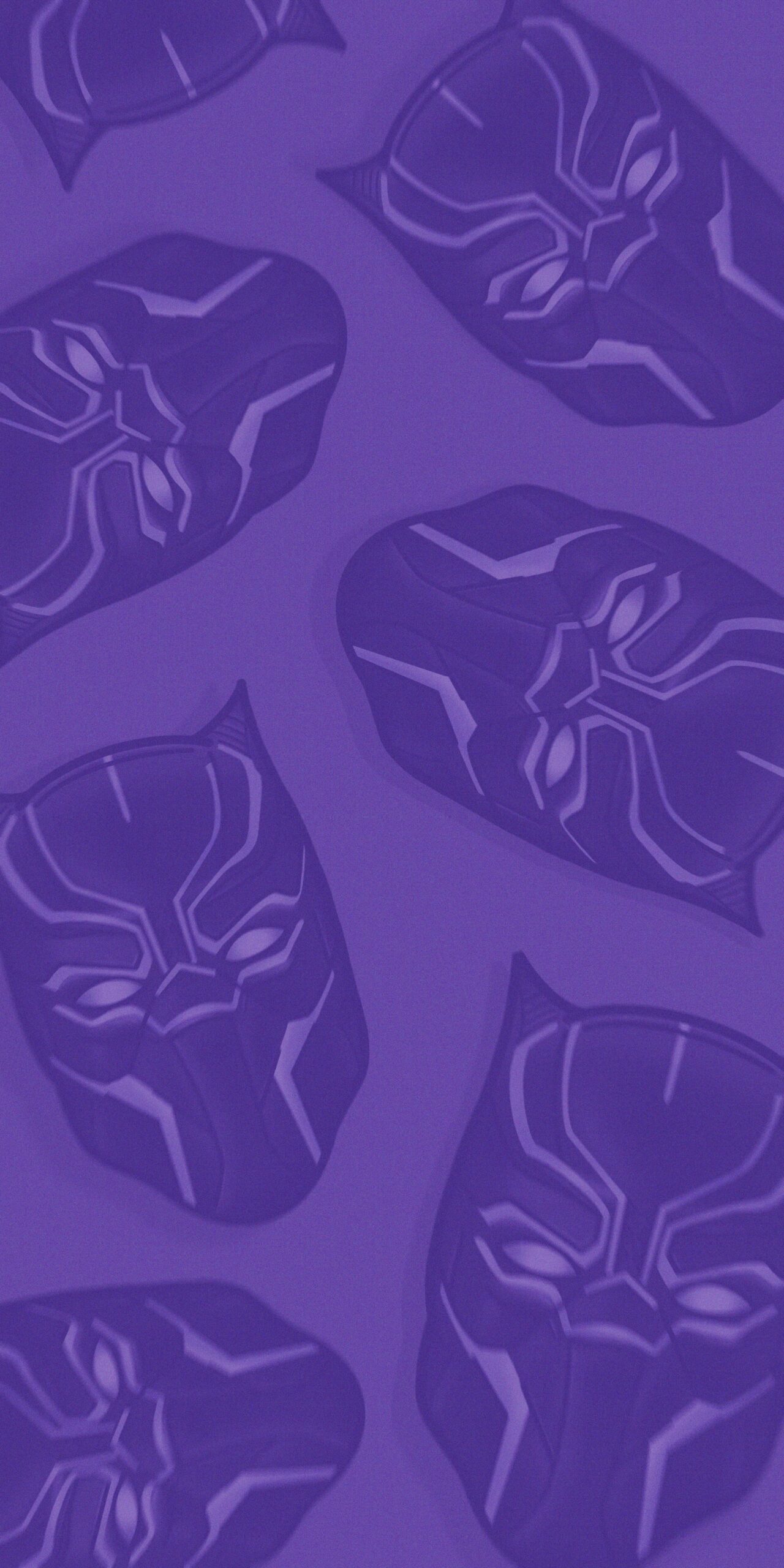 We’re glad to show you these 🐈‍⬛🐈‍⬛🐈‍⬛ Black Panther wallpapers on our website. Are you familiar with this notable Marvel superhero?
Black Panther is the first 🥇 superhero that represents the African 🌍 continent and its culture in mainstream American comics. Moreover, it appears before such iconic characters as 🗡 Blade, ⛓ Luke Cage, Falcon, or 💨 Storm. By the way, the last one is T’Challa’s future wife. And T’Challa is one of the most known Black Panther since his father T’Chaka died. It is believed that right now the title and costume of Black Panther belong to T’Challa’s sister Shuri. However, you would better read the original comics 📚 or watch the film to find the truth for yourself. Also, don’t forget to download ⤵️ these cool Black Panther wallpapers on your phone to assume and feel the great history and destiny of the Wakanda region.